Recently, complaints were filed to the Competition Bureau, claiming that Ticketmaster was facilitating the mass touting of tickets through its software, TradeDesk.

Scalper or ticket bots are software designed to purchase a large number of tickets online for a concert, show, or any other events when they become available for sale.

“There is a perceived scarcity, which may lead to increased prices for consumers,” the Competition Bureau wrote in a press release.

Ticketmaster’s TradeDesk software supposedly allows users to synchronize their Ticketmaster accounts to purchase tickets with their online resale operations, enabling them to list tickets on the secondary market.

In a Ticketmaster blog, president Jared Smith, denied the allegations, by saying: “…does not have, and has never had, any program or product that helps professional resellers gain an advantage to buying tickets ahead of fans. Period.”

The Bureau reviewed public allegations, complaints and other evidence including videos and the company’s website.

Following their investigation, the competition watchdog concluded that Ticketmaster didn’t violate any rules.

“The Competition Bureau has examined the matter and has concluded that this conduct has not contravened the Competition Act,” said the Bureau.

The Competition Bureau, will, however, continue to pursue ongoing litigation against Ticketmaster, Live Nation, and affiliated companies over misleading advertising ticket prices.

“The Competition Act is the best tool to crack down on false or misleading representations, including misleading ticket price advertising,” said Matthew Boswell, the bureau’s interim commissioner for competition.

That’s why we sued Ticketmaster, and we remain committed to advancing our ongoing litigation.” 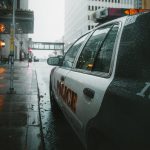 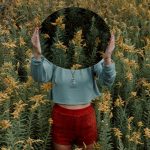 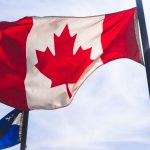