Google to ban political ads ahead of federal election

Google is banning political ads on its site in the lead up to the next Canadian federal election.

As reported by the Globe and Mail, the decision comes after the Canadian government introduced a new set of stringent transparency rules.

The Bill C-76, which was passed in December, requires online platforms to keep a registry of all political and partisan ads they directly or indirectly publish, the newspaper reported.

“For the duration of the 2019 federal election campaign, Google will not accept advertising regulated by Bill C-76,” Colin McKay, Google Canada’s head of public policy, said in a statement.

Although, political ads will be able to run on other Google services, including YouTube, called it a “painful” decision for the company.

“We’ve come to the decision that the best way for Google to comply with the Elections Act in the 2019 election cycle is actually to stop accepting elections ads as defined in the legislation,” said Colin McKay.

The 2019 Canadian federal election is scheduled to take place on or before October 21st, 2019.

To comply with the new rules, Google will amend its ad policies and system to block advertisers from running ads that fall under the definition set out in Bill C-76. 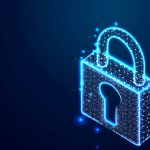 AI, virtual patching and apps- Kolonchenko talks more on cybersecurity in part two of his interview. 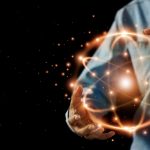 How can Quality Engineering help with digital transformation? 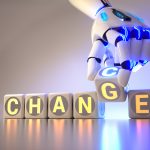 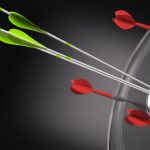 How to get access control right through following the right practices