Multinational tech company, Apple, has offered $1 million (US) ($1.3 CAD), to anybody who can remotely hack its new iPhone. This comes after its CEO spoke about his dedication towards privacy, calling it a “human right”.

The announcement was made by Ivan Krstić, Apple’s head of security, at the most recent Black Hat conference in Las Vegas, CNET reported.

Work for, not against

Since 2016, Apple has been offering $200,000 to hackers to encourage them to work with the company, rather than against them. The “bounty programme” was created to help prevent cyber-attacks on customers.

The firm are also proposing a compensatory “bug bounty” to anybody who spots and reports flaws in its watchOS and Apple TV operating system.

CEO of Apple, Tim Cook, has commented on the confidentiality rights of people when using tech products. He said that Apple takes privacy and hacking very seriously.

He told television network, MSNBC, “This is not something that we just started last week, when we saw something happening. We’ve been doing this for years,”

Attracting the best of the best

Krstić, also mentioned that the tech firm will be offering some easy to hack phones to anyone who can discover bugs in the devices. These will be out next year and will only be given to a select few to stop these flaws being sold on to those offering more money than Apple.

“We want to attract exceptional researchers who have been focused on other platforms,” Krstic said.

Other companies have released similar incentives to Apple, with Google announcing they offer $30,000 to anyone who finds flaws in Google Chrome.

Project Zero, a section of Google’s research team, found six vulnerabilities in iPhones last year. Once a bug has been found, the researchers then have “zero days” to fix the problem. 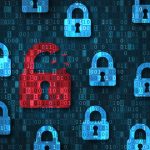 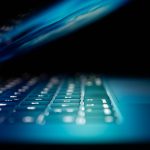 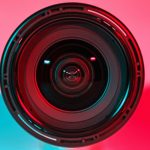 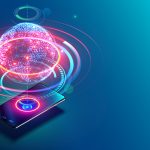