The company reported that Marian Croak, a Black woman, will become the Vice President of Engineering at Google and run a new center focused on responsible AI within Google Research. Croak will then report to Jeff Dean, Google’s head of AI, and ten teams centered around AI ethics, fairness, and accessibility will report to her.

Croak declared in a blog post that the field of ethical AI is very new and there is a lot of conflict center around it, such as over standardizing definitions of “fairness” or “safety,” which can be seen as polarizing.

She added that she would like to have people have more conversations about it in a more diplomatic way in order to truly advance this field. Moreover, she plans to do a critical assessment of all the AI systems that are deployed or currently being designed and try to understand where the gaps are and work within Google to reduce possible harms. 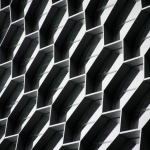 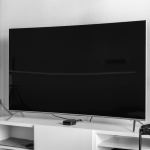 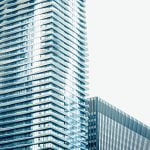 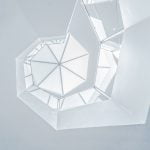