Entering The North American Software Testing Awards is a gateway to you and your team being recognised, praised and acknowledged as being among North America’s software testing elite.

With such recognition comes self-belief, enhanced awareness, the breeding of success, the attraction of fresh and bright talent, as well as bringing high levels of exposure and acclaim to individuals, teams, and organisations.

To be part of The North American Software Testing Awards means you will be part of rewarding and promoting the achievements of the software testing & development communities, highlighting and celebrating the hard work and dedication of software testing teams and/or individuals who have excelled themselves over the past 12 months.

The North American Software Testing Awards is open to all individuals and businesses aligned with software testing and quality engineering, irrespective of business or project size. 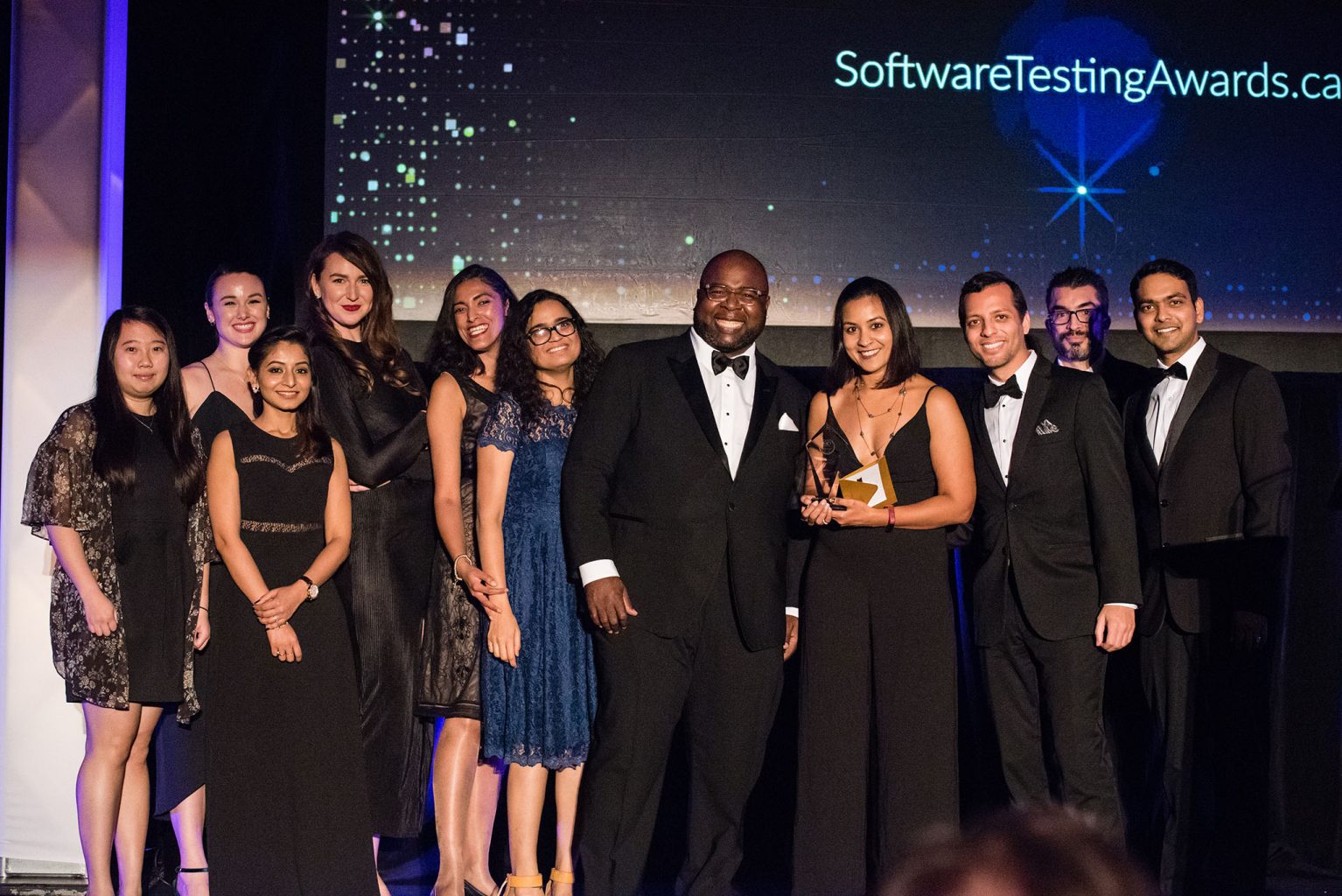 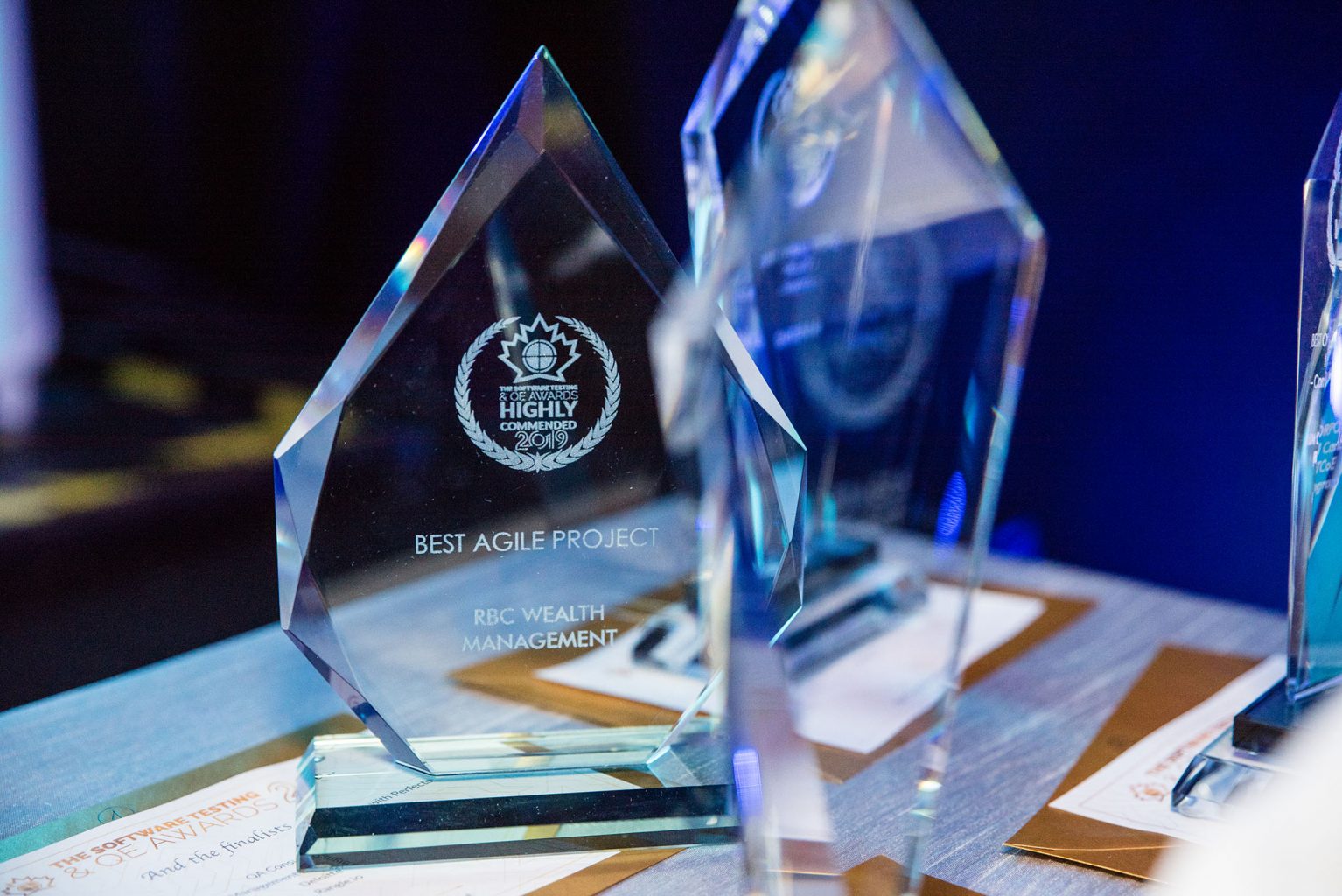 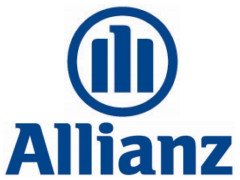 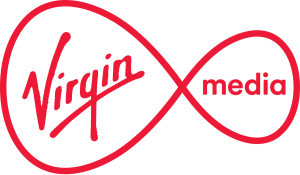 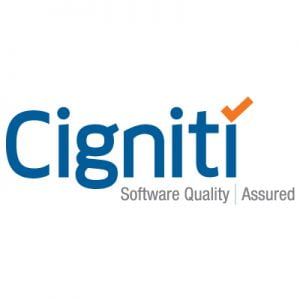 There is an 'in partnership' rule enforced, please see below

‘In partnership with’ rule

Vendors can submit as many entries as they like directly or on behalf of their clients. Each vendor can benefit from entry association up to a maximum of ‘3 x in partnership with’

Vendor in partnership with Client1

Vendor in partnership with Client2

Vendor in partnership with Client3