T-Mobile and Sprint could have 130 million subscribers, says report

Reuters reported T-Mobile and Sprint are “close to reaching tentative terms” which could lead to a deal by the end of October.

The merger would give T-Mobile’s owner, Deutsche Telekom, a majority stake in the combined company, while Sprint’s owner, SoftBank, would have somewhere between 40–50%.

According to Reuters, T-Mobile CEO, John Legere, would “lead the combined company”.

Reuters believe the combined company could have over 130 million subscribers. 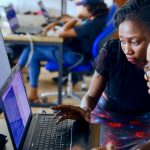 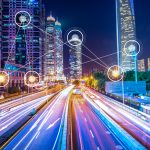 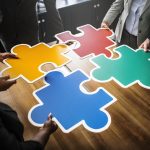 Microsoft to acquire GitHub for US$7.5billion 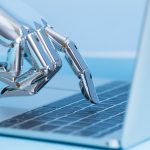