Tesla’s main factory in Fremont, California has announced its three-week lockdown to slow the spread of Coronavirus.

It will be a blow for their plans to increase production of  its lauded Model Y electric vehicle, for which the company had been expecting high demand.

The factory itself employs more than 10,000 workers and records annual production of about 415,000 electric vehicles.

In a statement about the factory’s closure, Tesla said:

“In the past few days, we have met with local, state and federal officials. We have followed and are continuing to follow all legal directions and safety guidelines with respect to the operations of our facilities, and have honored the Federal Government’s direction to continue operating.

Despite taking all known health precautions, continued operations in certain locations has caused challenges for our employees, their families and our suppliers.

As such, we have decided to temporarily suspend production at our factory in Fremont, from end of day March 23, which will allow an orderly shutdown.

Basic operations will continue in order to support our vehicle and energy service operations and charging infrastructure, as directed by the local, state and federal authorities.”

“Tesla will also suspend operations at its factory in Buffalo, N.Y., except for “those parts and supplies necessary for service, infrastructure and critical supply chains,” the statement continues.

Although operations of Tesla’s others facilities in Nevada and and it’s Supercharging network will continue, this comes shortly after it had to shut down its Shanghai plant for 10 weeks, when the virus was at its peak in China. 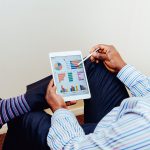 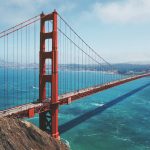 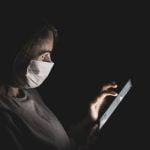 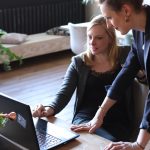