Typing “the1975..com” and “izela viagens” into the apps has been making Android phones display a person’s text messages.

Google believes this is a “language detection bug” that was being fixed and announced that it will be distributed within a few days.

The person that discovered the glitch said: “It’s the weirdest glitch I have ever come by”, according to Bloomberg.

Samsung, HTC, OnePlus, LG, and Huawei have reported that they also saw a list of their text messages when entering the search terms. 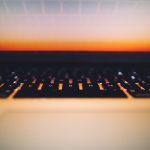 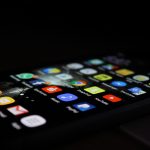 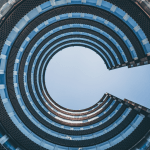 The key role of cybersecurity during lockdown 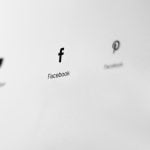