The National Highway Traffic Safety Administration (NHTSA) is investigating a Tesla software update, released this year, that was intended to stop potential battery fires, of which several were reported.

Some owners have reported the update reduced the driving range of their Teslas, with a few going as far as suing the company for fraud over the problem.

In September, the NHTSA reported that it had received a ‘defect petition’ from a lawyer representing Tesla customers. The lawyer requested the NHTSA investigate the software update to uncover if Tesla was hiding a defect in its cars, which could have caused the fires.

Consumer attorney, Edward Chen, prompted the investigation from the NHTSA, and was quoted by CNBC news as saying: “Tesla is using over-the-air software updates to mask and cover-up a potentially widespread and dangerous issue with the batteries in their vehicles”. The petition complained that the software updates, which started in May 2019, were not an appropriate fix for batteries that could ignite in non-crash scenarios.

Back in May this year, Tesla reported that it had decided to issue the software update “out of an abundance of caution” following two high-profile battery fires in Asia. Tesla admitted the update would change some settings in the battery management software that governs the charging and thermal controls of the company’s cars.

However, Tesla failed to mention whether some customers would subsequently have to live with less driving range after the update – nor did it offer customers any further information.

Chen wrote in a letter to the Department of Transportation, earlier this year: “For most owners, it was shortly discovered after updating their cars that the cars had suffered from a sudden and significant decrease in the amount of rated miles available.

“[I]t is clear that there is widespread confusion and uncertainty regarding the true purpose of the software updates in question and the safety of the affected vehicles.”

Defect petitions require the NHTSA to act conclusively as it will either be required to issue a recall for cars affected by the defects, or else publish its findings on the federal register explaining the decision not to do so. 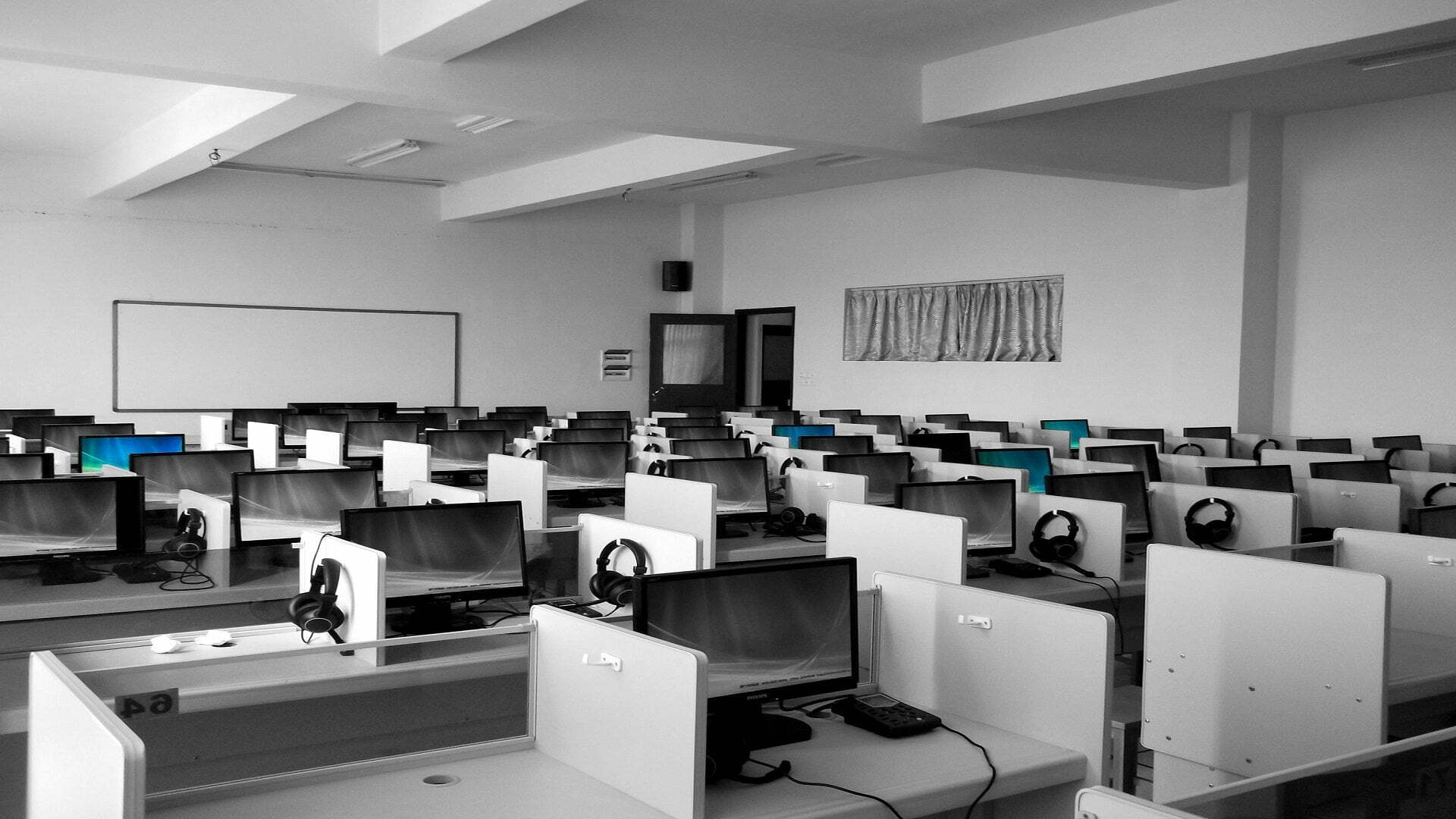 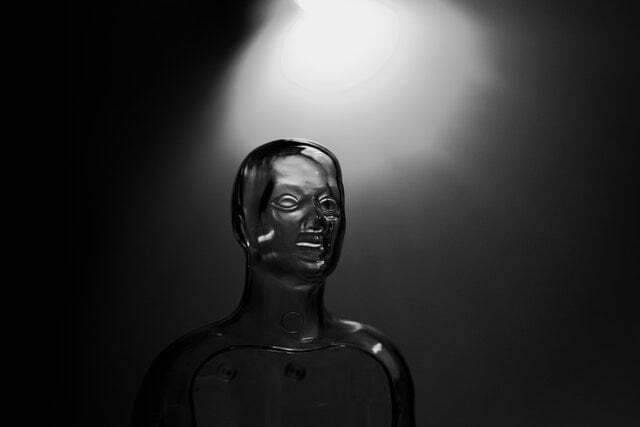