Artificial intelligence and chatbots to take over mortgage applications

Foremost mortgage expert and founder of mortgage comparison website RateSpy.com, Rob McLister, has reported recently he believes the majority of mortgage applications in Canada will soon be completed online or with an artificial intelligence chatbot – tech which Canada has been slow to adopt.

At present the mortgage industry is lagging behind the UK and US in usage of artificial intelligence and online applications but McLister expects that will soon be a thing of the past.

“Most people someday will not need a human touch to get a mortgage. They won’t even want it,” McLister told The Star. “If you can get a materially better rate online for less dealings with a human being, the majority of folks are going to take that offer.”

He likened the shake up to investing online and the growing popularity of DIY brokerages, which has become more common over the last few years.

Recent firms moving ahead of the tech curve include TD Bank, which recently launched a digital mortgage application service that allows users 24/7 access, save and resume capabilities, status tracking and digital document uploading.

Pat Giles, VP of real estate lending at TD Bank, said: “In the past, applying or renewing a mortgage would involve multiple face-to-face meetings and large amounts of paperwork. Today, homebuyers are looking for more ease, but that doesn’t necessarily mean they want to give up working with someone in-person or over the phone.”

However, Mr. Giles did not believe a bot or AI would ever completely replace a mortgage specialist. 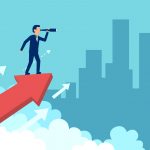 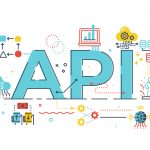 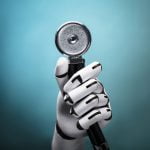 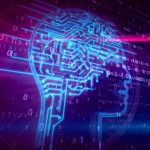