It was recently announced that Ontario would be introducing a new provincial privacy law that would include a right to privacy as well as a corporate obligation to report privacy breaches.

Indeed, last Thursday the province released a white paper for public discussion that aims to create a fundamental right to privacy and protect citizens from unjustified surveillance and promote responsible innovation.

Among the proposals, one proposes a maximum administrative penalty of $10 million for violating the law. Another one penalises organisations up to $25 million for failing to report a breach of security safeguards, failing to abide by a compliance order or de-identifying personal information that had been de-identified.

With this new privacy law, Ontario is aiming to become the world’s most advance digital jurisdiction as well as promote digital privacy and allowing citizens to have control over their personal data.

The bill has been introduced in Parliament seven months ago but is still in its second reading. 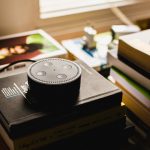 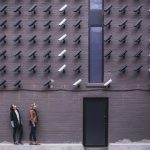 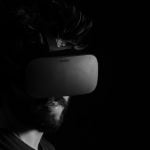 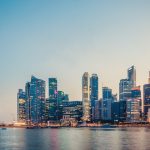 Singapore to be better prepared for workforce automation