Top achieving individuals, teams and businesses within software development internationally took a slew of major awards last night, at The European Software Testing Awards (TESTA) 2014. Hosted by Hal Cruttenden, well known from his appearances on Mock the Week, Have I Got News for You, and The 11 O’Clock Show, the event took place in the magnificent 19th-century market building, Old Billingsgate.

The main award for the evening, the Borland European Software Testing Award, for the tester, manager or team that has excelled in all areas and surpassed every other individual, project, or organisation within the industry was presented to Home Office Technology – Test Design & Consultancy Services.

The Lifetime Achievement Award went to Bob Bartlett. Bob, who is viewed as a serial tech entrepreneur, has been in management teams that started and grew tech companies worldwide, additionally investing in several early stage companies as a Business Angel. Bob is a technical visionary in the IT Industry, and is strongly committed to integrity and quality.

The Cigniti Technologies Best Agile Project, for the best use of an agile approach in a software-testing project, was presented to EPAM Systems.

The Neotys Best Mobile Project, for the best use of technology and testing in a mobile application project, was presented to Waitrose in partnership with Cognizant Technology Solutions. Judges were particularly impressed with their use and choice of tools, and how high quality and standards were achieved and maintained.

The Sogeti Green Testing Team of the Year, for the testing team which has shown the biggest commitment to environmental and corporate social initiatives, was presented to Tech Mahindra. Judges recognised that, in the winning project, estimated costs of £3M were saved by the deliberate avoidance of buying new equipment. Judges were also impressed by the company’s numerous efforts to save and protect the environment.

Graduate Tester of the Year, for an outstanding commitment and development in the testing field, was presented to Kieran Hunter, Cognizant Technology Solutions. Judges were really impressed by this personal entry, showing as it did evidence of development, dedication, perseverance, communication and helping others, as well as a focus on quality.

Testing Manager of the Year was presented to Pankaj Kumar, Tech Mahindra. Judges were impressed with how he transformed the way tasks were carried out and completed within his organisation. They found it to be an excellent entry.

Testing Innovator of the Year, for the individual who has pushed the boundaries in terms of innovation, and has employed new methods and tools in the testing field, was presented to Neal Hardwick, of Tech Mahindra. Judges particularly liked how he had displayed excellent skill in replacing outdated ways of working, with improved procedures that work for all involved.

The Best Overall Testing Project in the Public Sector was presented to Home Office Technology – Test Design & Consultancy Services. As well as being the being the first public sector company to be awarded TMMi Level 5 globally, they entry excelled in most of the judging criteria. They are innovative, and go above and beyond expectations.

Best Overall Testing Project in the Finance sector was presented to Barclays. Judges felt this overall project stood out from the competition, as it was highly evident that the outcome successfully met the aims and targets originally set. They were also impressed with the evidence of a commitment to high quality and standards.

The Best Overall Testing Project in the Retail sector went to John Lewis in partnership with Cognizant Technology Solutions. The judges felt this entry provided a clear explanation of the business and technical challenges involved. It was a compelling case, showing how the test and quality approach was a significant enabler in the project reaching its goals.

A highly commended certificate also went to Cigniti Technologies for their tremendous work.

Best Overall Testing Project in the Gaming sector was presented to Aditi Technologies. Judges were impressed by the excellent practices and communication within the team. The entry clearly indicated that the team successfully met all the criteria expected.

Best Use of Tools, for the best use of software testing tools in a project, was presented to Lloyds Banking Group in partnership with Cognizant Technology Solutions. Judges felt that they use tools in a creative and varying, and sometimes diverse, way to give an overall improvement in time, quality and cost, as well as improving the way projects are communicated and executed.

The Zephyr Testing Team Of The Year was presented to AVEA and Ericsson. This team showed dedication and a holistic approach to quality. There was also clear evidence of a great team ethos and communication within testing, which has been shared and expanded into the rest of the organisation.

Testing Management Team of the Year was presented to IFDS Testing Management Team. Judges said this entry stood out as it demonstrated a commitment in creating an experienced management team, who have thought carefully about team structure, enabling them to share a very clear vision to the test team.

Test Champion of the Year was presented to Samir Sinha, Tech Mahindra. Judges felt that the winner championed the cause of software testing above all others and that commitment to high quality and standards was clearly evident.

The Maveric Best Overall Project is the project that, when compared to all others, ranked highest for innovation, approach, method, best practice, collaboration, and outcome. It was presented to Aditi Technologies. The judges felt that the winning project demonstrated mature working cross-functionally with the client, and had the best practise in technology, mobile devices and cloud.

Best Overall Use of Technology was presented to Tech Mahindra. Judges were impressed with this entry’s great use of up-to-date technology for performance testing.

The Sage Most Innovative Project, which recognises a project that has significantly advanced the methods and practices of software testing, was presented to Proxama. Judges felt this project’s attempt to push the boundaries within the industry was exemplary, and that a commitment to high quality and standards was evident. In addition, judges highly commended King for their tremendous efforts.

For more information about the evening, and to see photos from the gala dinner, please visit the main page. 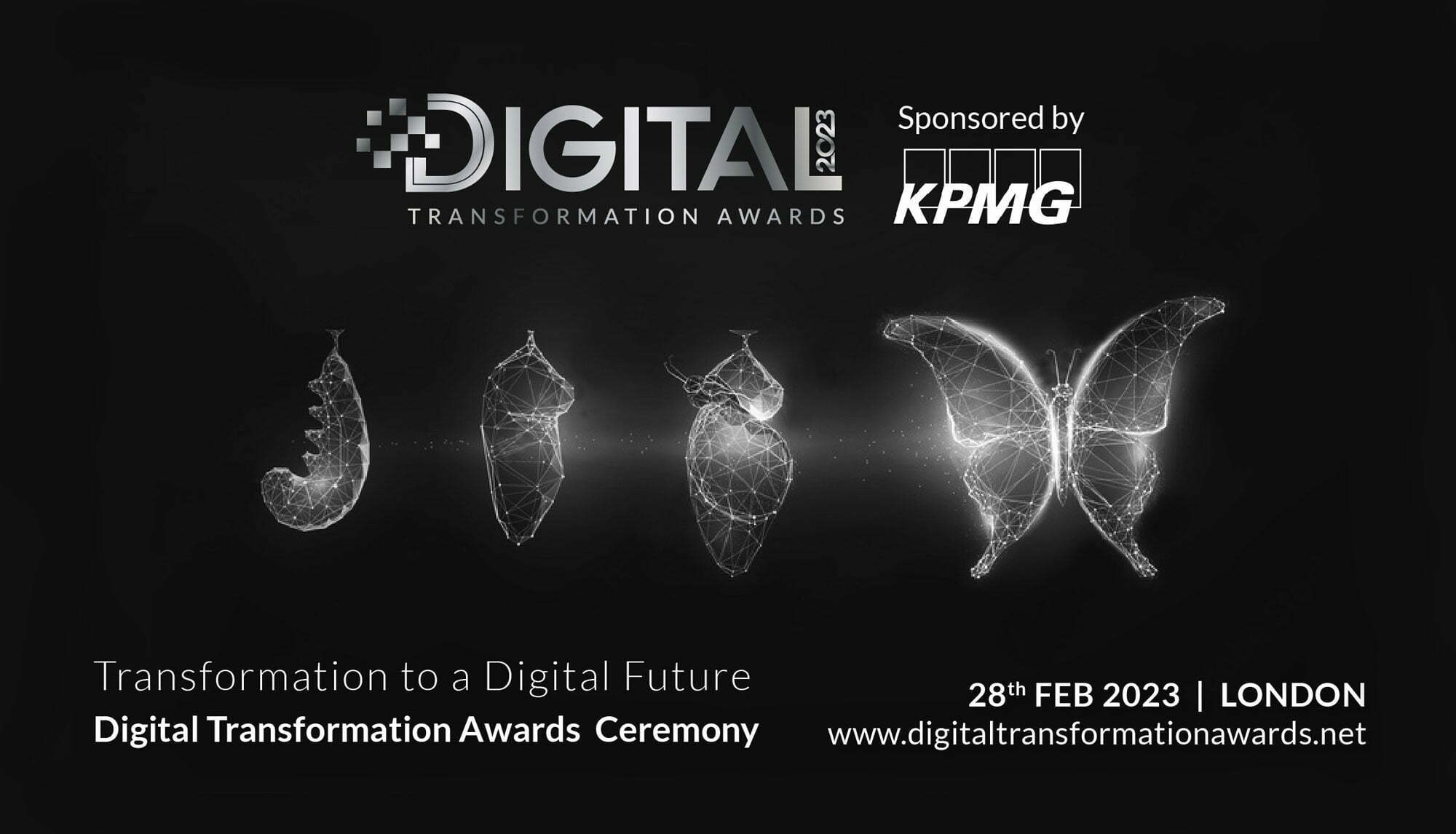 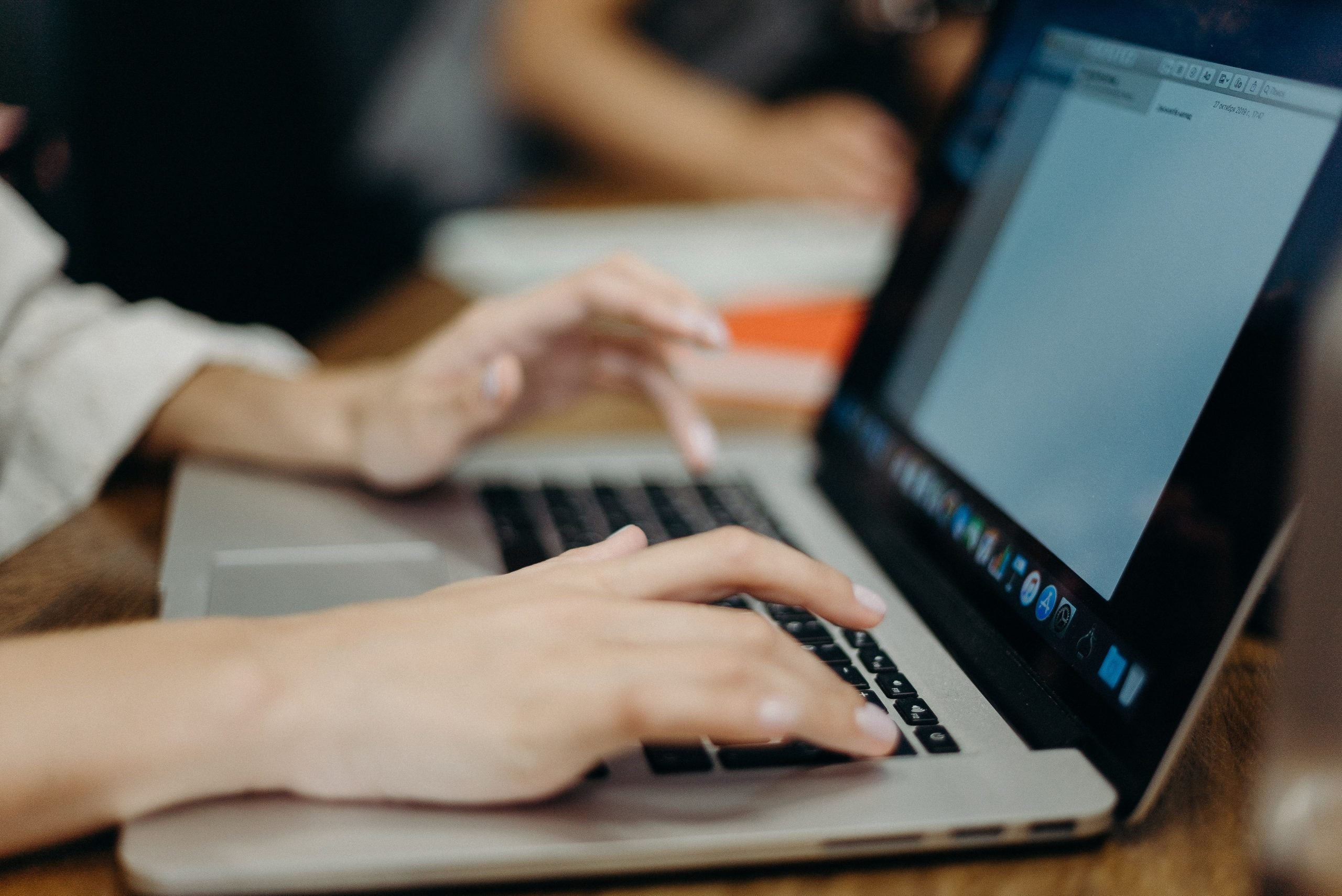